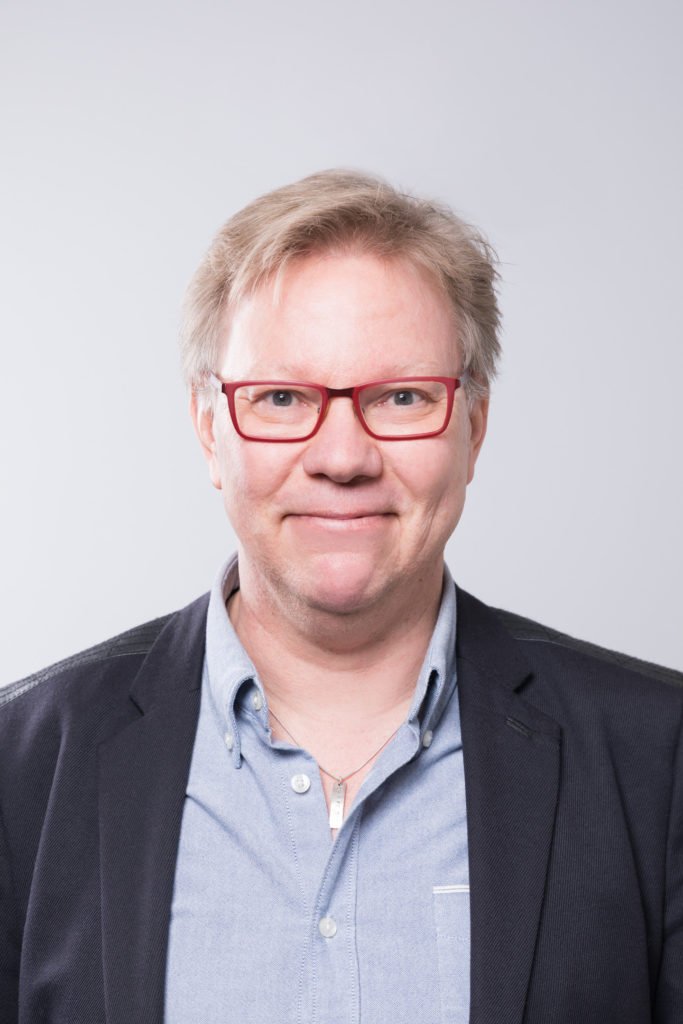 Jari Hakanen is a Research Professor at the Finnish Institute of Occupational Health and a docent in social psychology in the University of Helsinki. His areas of expertise include positive work and organizational psychology and occupational health psychology with special interests in e.g. work engagement, burnout, job boredom, servant leadership, job crafting, the job demands-resources model and work-family interface.

In addition, he has developed and implemented several positive interventions in organizations to enhance work engagement, proactive behaviors and servant leadership. Together with his collaborators he has received the best article awards from Journal of Occupational Health Psychology in 2011-2012 and from Journal of Organizational Behavior in 2014.

Earlier he has conducted research concerning care experiences of dying cancer patients in three different hospitals and in the Finnish national suicide prevent project at National Research and Development Centre for Welfare and Health (1995-1998).

He has also received several national awards, e.g. Finnish work-life researcher of the year award in 2012 and Spokesman of the Good Working-life in Finland in 2009. In 2020, he was awarded a gold medal of special merit for particularly distinguished and long-standing nationwide efforts to promote better work environments in Finland. (Picture: Juha Tuomi)